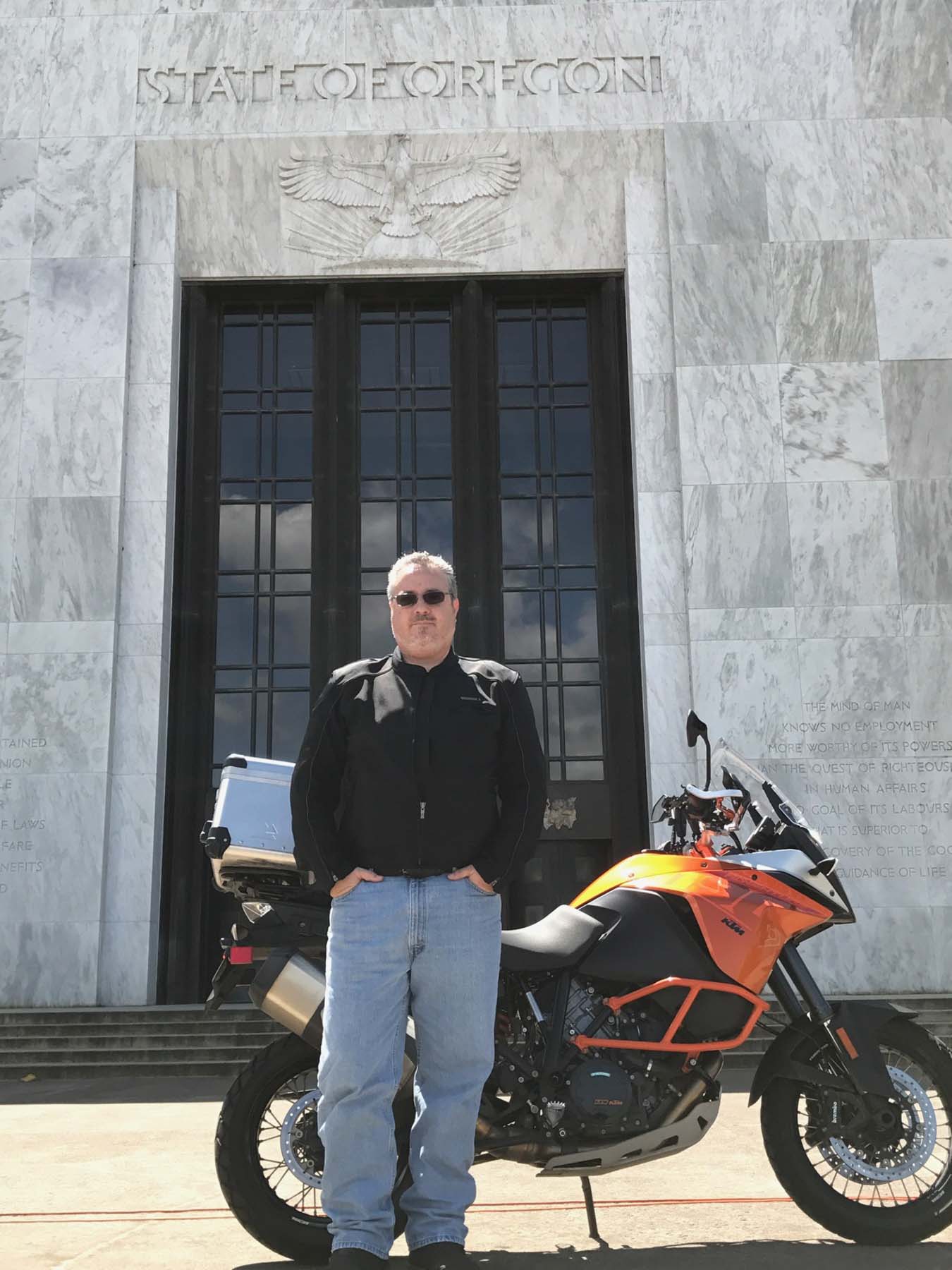 Washington motorcycle accident attorney Christopher A. Slater received Bachelor of Arts degrees in History and Law and Society from the University of California Santa Barbara. He received his Juris Doctor degree from Willamette University College of Law in Salem, Oregon. He graduated Order of Barristers, recognition for his work performed in trial practice and moot court competitions.

Christopher is licensed to practice in Oregon and Washington. He is a member of the Oregon Trial Lawyers Association (OTLA). He has represented clients in state and federal courts in Oregon and Washington, as well as before the Oregon Workers' Compensation Board, the Social Security Administration, and the United States Department of Labor. Christopher has been interviewed on local and regional television and radio stations and has appeared on The Abrams Report on MSNBC-TV and on Your World with Neil Cavuto on the Fox News Channel. He has also been a featured speaker at Oregon Continuing Legal Education (CLE) seminars.

Christopher is a Washington motorcycle accident attorney who rides year-round. He started riding in 1985 and has a passion for riding and motorcycle camping.  He currently rides a 2022 Triumph Speed Triple RS, a 2019 BMW R1250 GSA, and a 2017 KTM 500 EXC-F. He is active in the local motorcycle community and organizes and leads group rides.

Christopher has dedicated himself to serving the motorcycle community.  If you have been in a motorcycle accident, or if you are a rider that has any legal question or issue, please feel free to call Christopher.  If Christopher cannot help you, he will do his best to refer you to someone who can.  Support your local motorcycle lawyer!

If I can help by answering any questions that you have about your accident and your rights, please do not hesitate to contact me.  I never charge a fee until I get a monetary recovery for you.